Press enter to begin your search

The Reformation's Defense of Scripture's Authority

On April 18, 1521, the brilliant but lowly Martin Luther was tried before the considerable might of the Holy Roman Empire. Before the emperor himself and his troops, and before the Roman Catholic Church’s most celebrated dignitaries, Luther uttered the words which have become synonymous with the Reformation principle of Sola Scripture, Scripture Alone: “I am bound to the Scriptures I have quoted and my conscience is captive to the Word of God. I cannot and will not retract anything, since it is neither safe nor right to go against conscience. Here I stand. I can do no other. God help me. Amen.” To hear more about the boldness that enables a man to stand on the Word of God in the face of grave danger to himself, come to Southwest PRC’s Fall Lecture, “The Reformation’s Defense of Scripture’s Authority.” 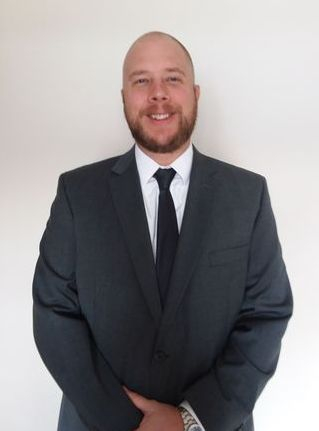